I'd been walking through the classrooms of a long-ago deserted high school for several hours. On the walls were thousands of pictures of men, women and children each labelled with a number. In the last room, I saw this picture and knew instantly that I'd seen it before. 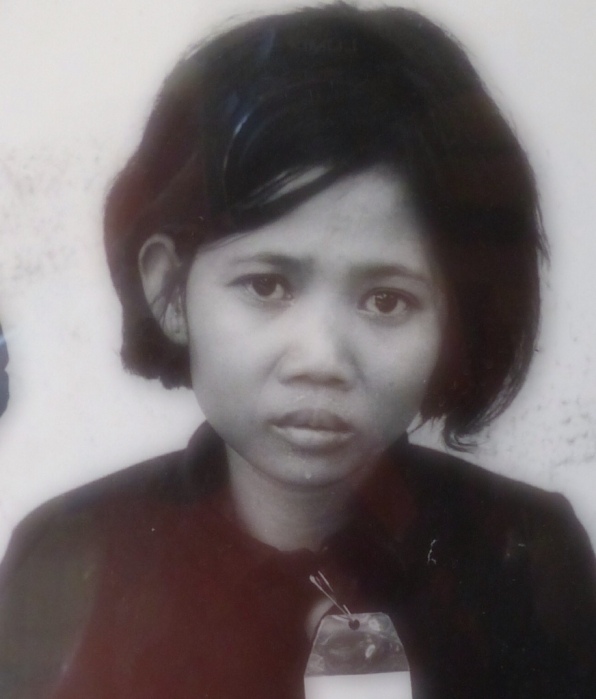 Of all the thousands of faces I'd seen staring out, it was unlikely I'd remember one being displayed twice, but I was certain that I'd already seen this little girl's image. The second time her number was not visible.

I recognised her expression because I had felt unable to define it the first time and I was still no closer. What was she thinking? What happened to her?

I decided to go back though all the rooms of photographs and find her number, I don't know why, maybe just to prove that I remembered her. After some time searching, I found her. 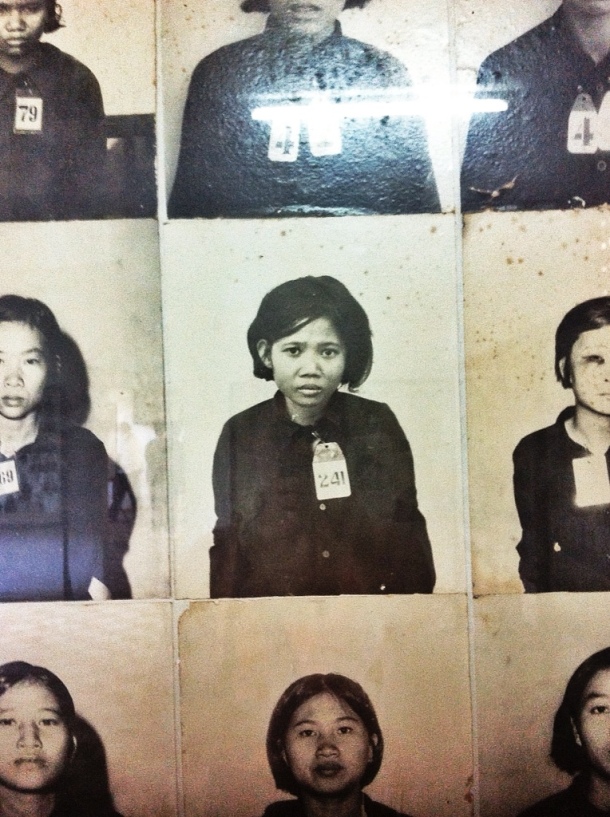 She had been detained and later killed by the Khmer Rouge because her parents were educated. Her picture now remained on the wall of the old school, which later had become her prison and was now the Tuol Sleng Genocide Museum in Phnom Penh.

If you don't know much about what happened in Cambodia less than 40 years ago, you're not alone. I had little idea of the vast scale of devastation. It's estimated that a quarter of the population were killed, with the upper classes and educated being almost entirely wiped out. You may also be unaware that the perpetrators who orchestrated these monstrosities have still not been brought to justice and their trials continue to this day.

The Khmer Rouge were a guerrilla group driven by communist ideals. In 1975 they arrived in Phnom Penh, the capital city of the country they had renamed: Democratic Kampuchea (modern day Cambodia) and took control.

Their leader, Pol Pot (despite being well educated himself) admired how jungle tribes lived, free from education, religion or money. He aimed to apply this philosophy to the entire nation and create an communo-agrarian society. This meant no television or newspapers, no imports, no modern technology, halted education, parental authority revoked, healthcare eliminated… Cambodia was shut off from the outside world. Anyone who did not fit these ideals would be exterminated. Pol Pot explained that the country was returning to 'Year Zero' and that: “What is rotten must be removed.”

The people who lived in the cities were evacuated to the countryside where they were separated from their families and put to work. Almost every aspect of their lives were controlled, from what they ate to who they'd marry. They were subjected to severe deprivation and hard labour and, unaccustomed to country life, soon began to die from exhaustion, malnutrition and disease.

Intellectuals (doctors, teachers, people who could speak a foreign language or wore glasses), religious people and foreigners were sent to one of the many schools that had been converted into prisons and interrogation centres. Their children were sent with them in order to stop them growing up and taking revenge for their parents' deaths. 'No gain in keeping, no loss in weeding out,' Pol Pot instructed.

Upon arrival prisoners were photographed and numbered before being forced to write confessions and locked in a cell. This explained the hundreds of faces lining the walls in front of me. This school had been Security Prison 21, the place where 17,000 Cambodians were detained between 1975 and 1979 and fewer than 20 survived. 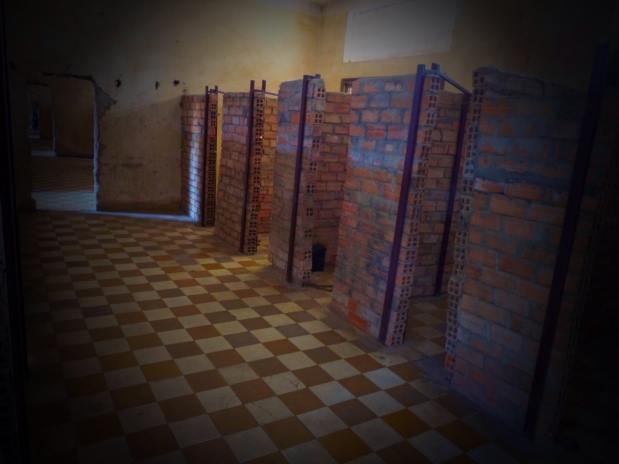 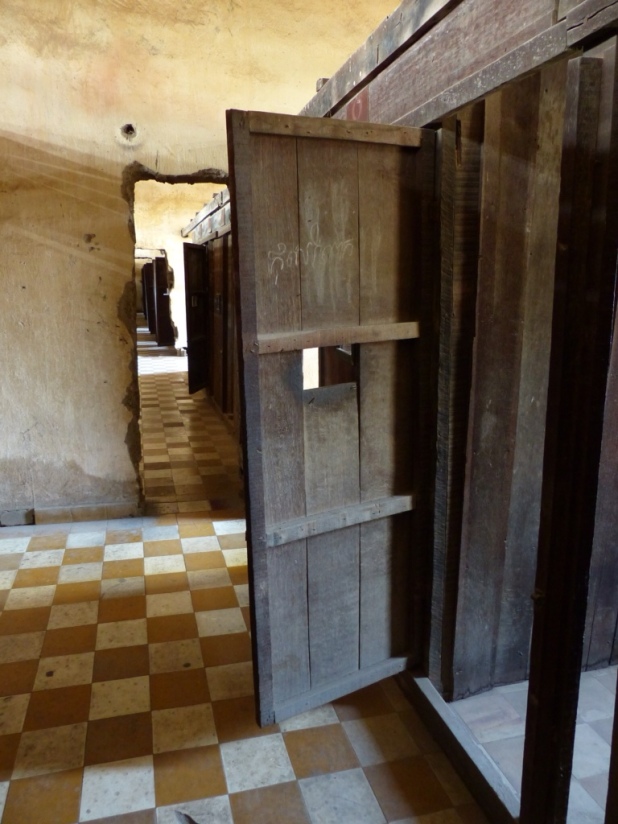 After leaving this prison we made the short journey to The Killing Fields by Tuk-Tuk. The prisoners of S-21 made the same journey packed into trucks and were usually executed on arrival. This area had previously been an orchard and I was struck by the juxtaposition between the natural beauty of the landscape and the horror of what happened there: pieces of bone and clothing still regularly emerge from the ground. 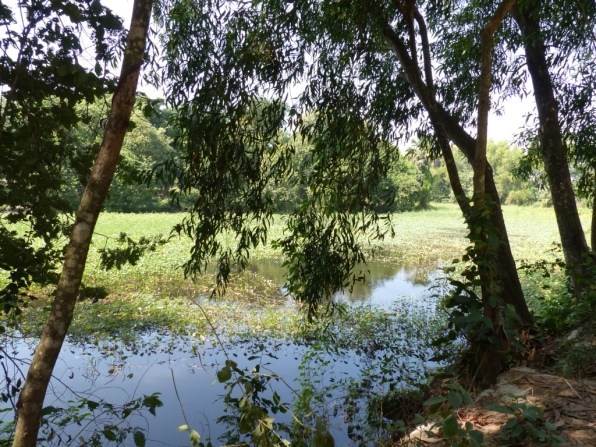 The prisoners were killed with tools, poison or sharpened bamboo in order to save bullets. Mass graves included those of over 100 women and children and 166 headless corpses of soldiers who refused to implement the demands of the movement.

It was an extremely sad and sobering day. Many of the Khmer Rouge soldiers were young boys themselves. They'd been traumatised by civil war and the incessant bombing of their country by the United States. At first they perhaps looked to the regime for a brighter future, but later, many of them found themselves forced to murder their own people or meet the same fate themselves. 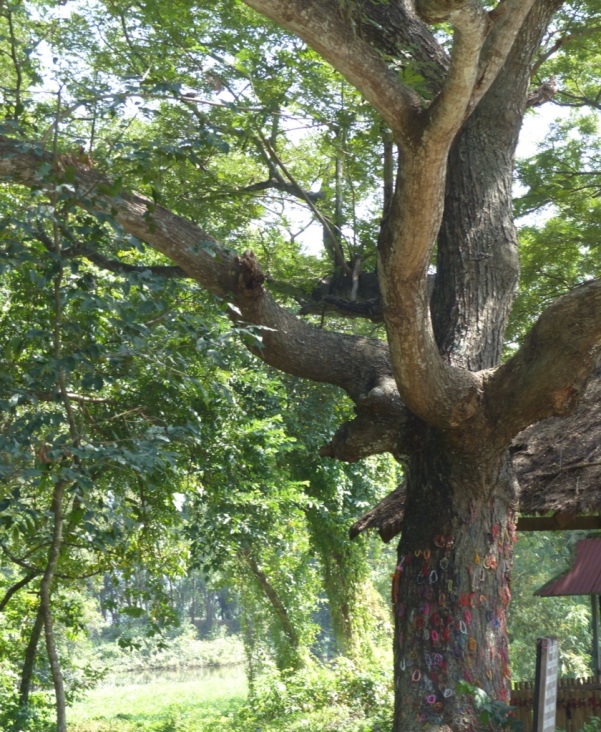 In 1979 when Pol Pot was finally overthrown by the Vietnamese, he fled to the jungle where the Khmer Rouge regrouped. For the next 10 years Cambodia remained isolated from the rest of the world and although Vietnam established a new government, it failed to be recognised. Many first world countries, including the UK, USA, Germany, France and Australia, continued to regard the Khmer Rouge as the legitimate leaders. They were given a seat in the UN and even received financial aid.

In 1997, Pol Pot was placed under house arrest and died a year later. He was never charged. He lived into his 70s, had married a second wife and enjoyed spending time with his grandchildren.

Other senior leaders continue to be investigated to this day in a trial known as Case 002. They admit no responsibility and instead blame the lower cadre for the monstrosities that occurred during the 3 year, 8 month and 20 day rule of The Khmer Rouge. 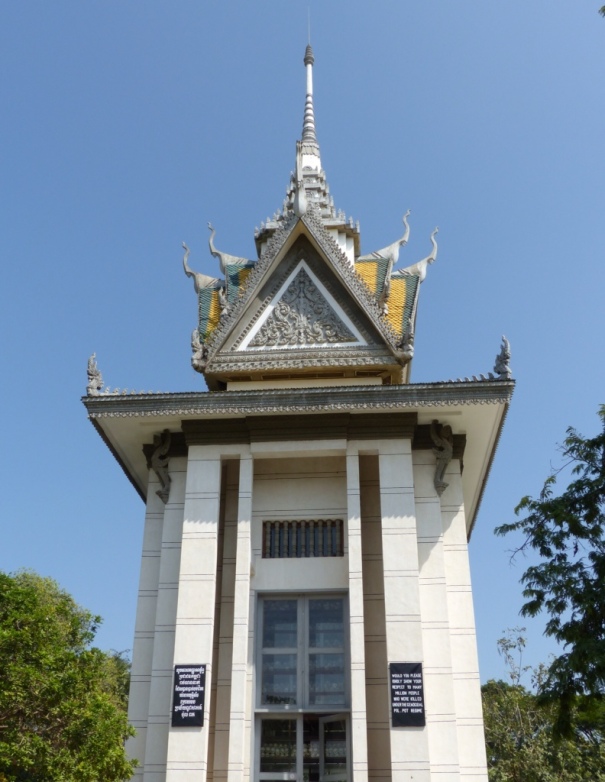 After walking around the Killing Fields, I removed my shoes and went inside the memorial Stupa, a Buddhist structure traditionally used to house sacred remains. It stands in memory of the thousands of people who were murdered. There are 17 levels, the first 10 house over 9000 skulls.

I'll end this entry with a photograph I took of the Spirit House at the Killing Fields. It is a reflection of cherished Cambodian beliefs: an expression of care and respect for those who have gone before us and a dwelling place for those who have not found rest. 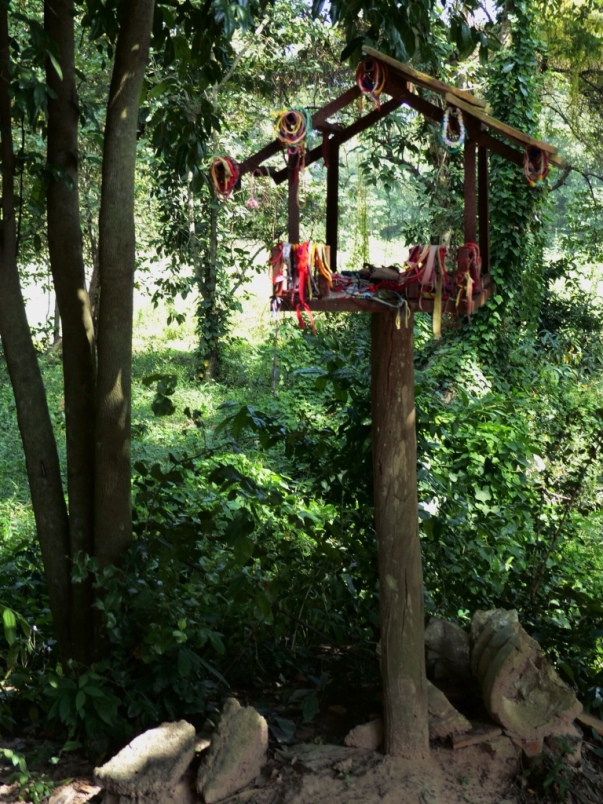 I'd highly recommend watching this film if you haven't already seen it: The Killing Fields, http://www.imdb.com/title/tt0087553/.

2 thoughts on “The Khmer Rouge”